She took part in numerous collective exhibitions in Europe, USA and Asia: Museum of Contemporary Art of Thessaloniki, Frissiras Museum Athens, Katsigras Museum and National Gallery of Athens. In 2019, she participated at The International Biennale di Trieste and ‘’The Looking Glass and Through it’’, The Museum of St. Petersburg Art, 2020-21. In 2017, she partecipated in ‘The Body, The Soul and the Place’ Biennial of Beijing at the National Art Museum of China invited by the State Museum of Contemporary Art of Thessaloniki, curated by Maria Tsantsanoglou and Syrago Tsiara . In 2016 she had her firt presentation in New York in the exhibition ‘’Woman, Mother, Daughter, Wife, Friend…’’ invited by the global Art Historian and curator Thalia Vrachopoulos at the President’s Gallery, Jay College in NY and, in 2012, ‘The Right to Breath’ at Shiva Gallery, NY.

She also participated in many Art Fairs, between the most important: Inter alia; London Art, Art Busan in Korea, Art Athina, Art Istanbul between others.

Works by Helene Pavlopoulou are to be found in private and public Collections, such as, inter alia, the Art Collection of the National Bank of Greece, the Bank of Piraeus Group, the Copelouzos Family Museum, the Frissiras Museum, the Thessaloniki State Museum of Contemporary Art and others collections in Europe and USA. 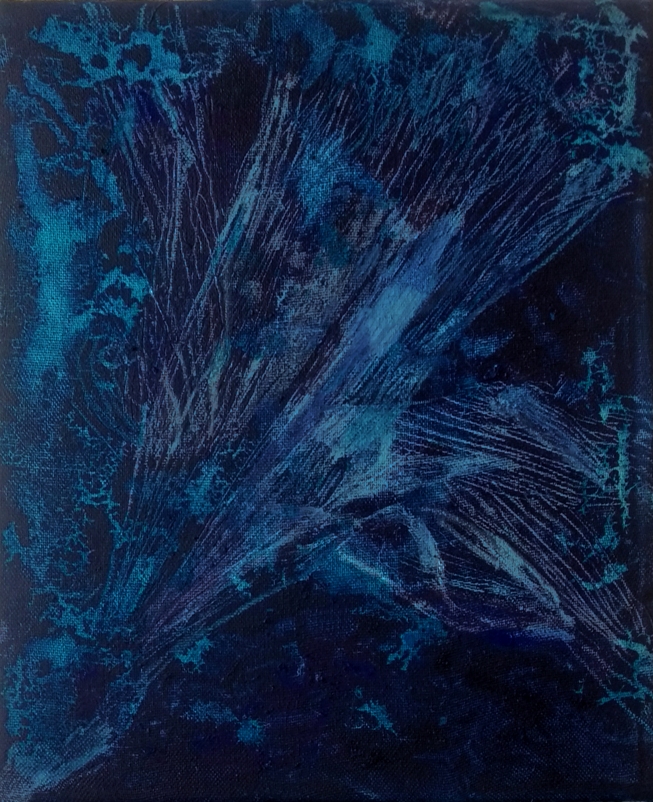 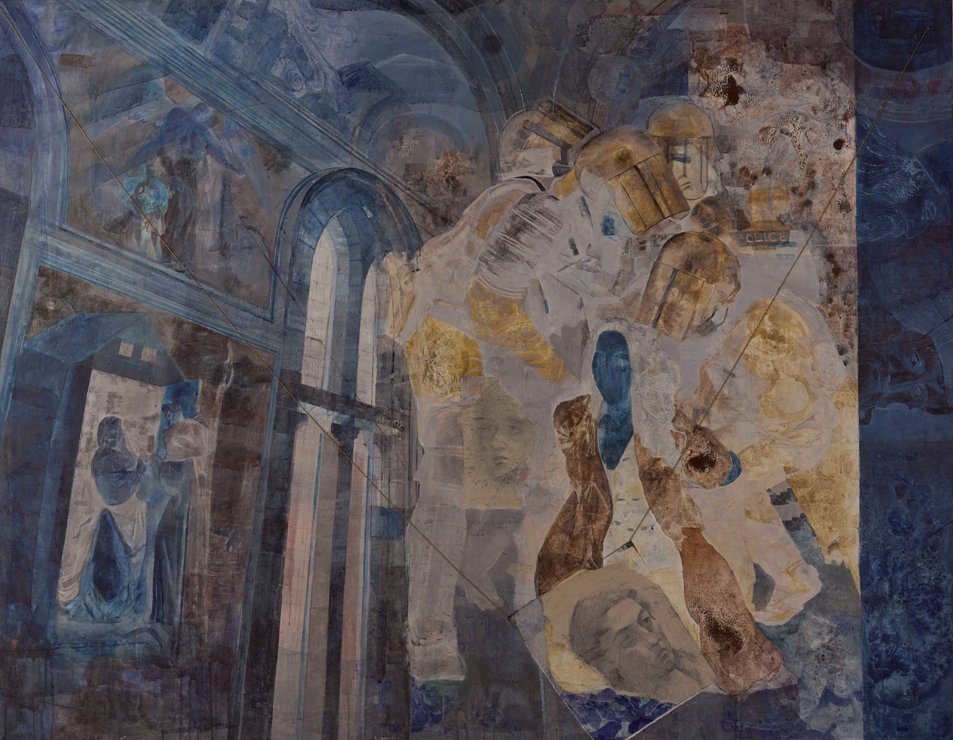 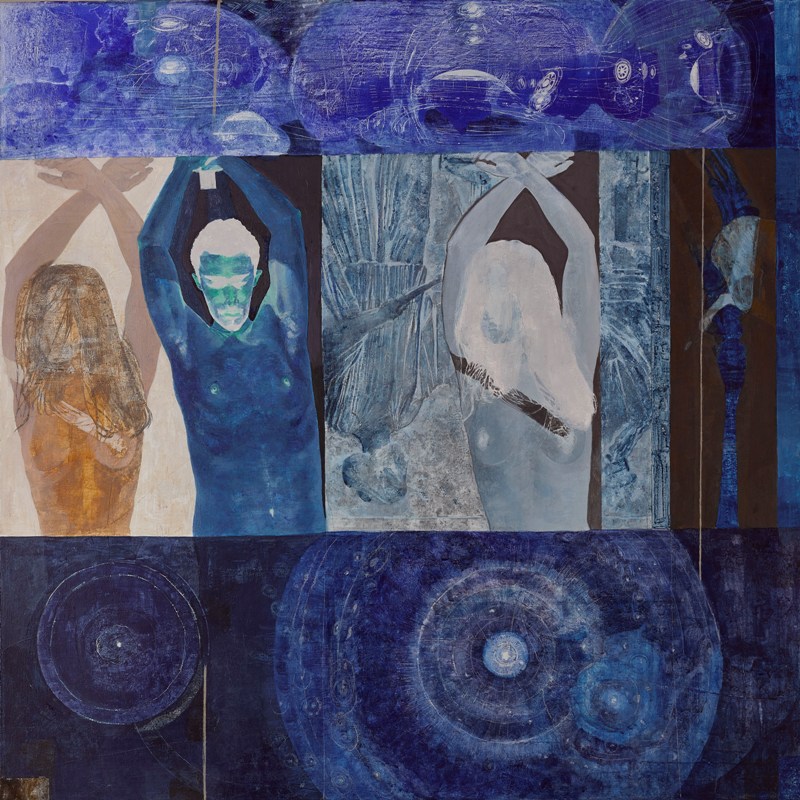 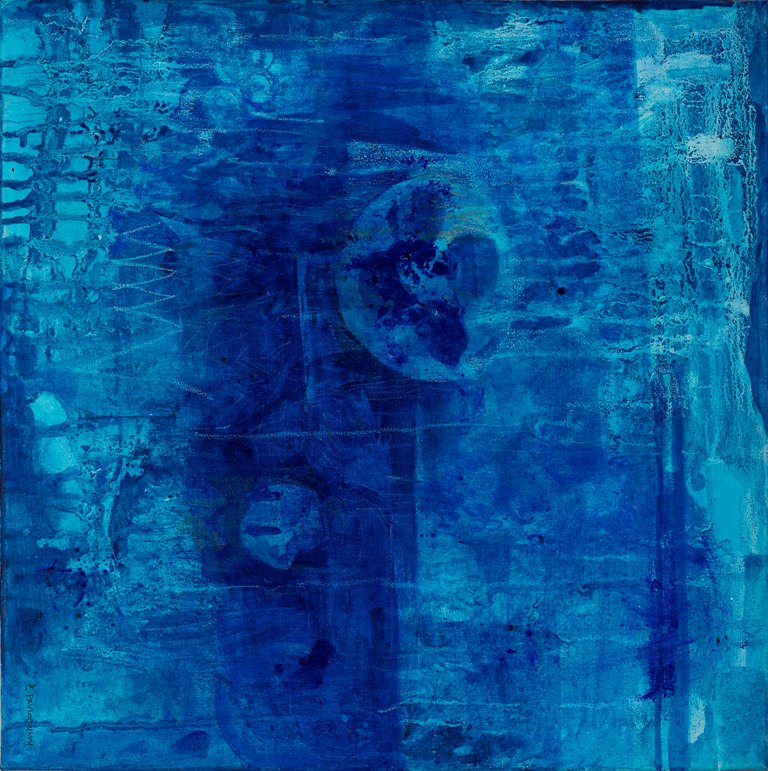